THE BLACK LIST is a snapshot of the collective taste of the people who develop, produce, and release theatrical feature films in the Hollywood studio system and the mainstream independent system.

An annual list of Hollywood's most liked unproduced screenplays published on the second Friday of December each year, THE BLACK LIST began in 2004 as a survey with contributions from 75 film studio and production company executives. In 2008, over 250 executives contributed their opinions.

Since its inception, dozens of screenplays that appeared on the list have been optioned, produced, and released, many to great commercial success. Two of the top three screenplays on the inaugural 2005 list - JUNO by Diablo Cody and LARS AND THE REAL GIRL by Nancy Oliver - went on to be nominated for Best Original Screenplay at the 2008 Academy Awards, with JUNO winning the Oscar.

I just received this email from one of my relatives:

Hm. I always thought religious tolerance was one of the things that made this country great. Why did the Pilgrims come here? And do you write off Christianity, just because some religious extremists staged the Inquisition?

UPDATE: After reading the exchange above, one of my cousins commented: "Eid al-Adha is a celebration of the willingness of Ibrahim (Abraham in the Judeo-Christian tradition) to sacrifice his son. This manifestation of ultimate obedience to God is in the Bible and was always lauded in my Sunday school classes. It is this sacrifice that Muslims celebrate, not the sacrifice of Western infidels as the email insinuates through omission."

Today (11/24/2009), I received a PowerPoint file from the same wild-eyed Catholic nutjob who sent the first email above. The slideshow, an apparent attempt to justify yesterday's bigotry, was about the 13 victims of the recent Fort Hood shooting. I replied: "Consider this - Timothy McVeigh, who killed 168 in the 1995 Oklahoma City bombing, was born into an Irish Catholic family."

Since I've answered several employment ads on craigslist [cl] and the salutation line also used my first name, it seemed legit. But after I read the body of the email, which is reproduced on a Canadian blog:

, the setup seemed a little too juicy to be true. The "APPLY HERE" link in the email that I received led to a direct response firm based in Poland, and contained embedded codes (which I've replaced with "z"):

After I clicked the link, my browser was forwarded to a site registered in the Bahamas:

It has a hidden (private) registration created 4 days ago, and it's hosted by a domain name service called "Internet.bs," also sailing under Bahamanian registry. Curiouser and curiouser.

According to Omar Mouallem (the Edmonton-based assaultofknowledge guy), Impact Media Drive is a "scamming fake job agency, [formerly known as] Elite Star Marketing -- who target people who are looking for new, better jobs (everyone) and try to solicit their account information through credit checks" and based on the information I've dug up, he's probably right. Jobseekers beware.

The sky is falling! The sky is falling! Oh, wait... (Repeat after me: it takes 20 katuns to complete a baktun, and 20 baktuns to make a pictun. In the Mayan calendar, 2012 simply marks the beginning of Baktun 14, a lesser version of Y2K. And the secret planet of Nibiru is just swamp gas. Darn.)

Ow, we want debunk / Give up debunk / Ow, we need the funk / Gotta have that funk. --with apologies to George Clinton

"The Hubble and Spitzer space telescopes teamed up with the Chandra X-ray Observatory to provide a glimpse of our galaxy that shows far more than our human eyes can see." [Wired Magazine]

I can see my house!

Finally: definitive proof that Armstrong and Aldrin dropped a bottle of Evian.

Space rock buzzes past Earth [30 times closer than the moon, with 15 hours warning]: "[...] the close encounter serves as a reminder that someday a much bigger rock may well hit us and that it's best to be prepared." [MSNBC]

With what, umbrellas? Let's face it, we're f*cked. Time to par-taaay!

UPDATE: I was just informed that the Screenwright(R) script formatting family of templates will be featured as "Solution Of The Month" in the next OpenOffice.org Newsletter, which is read by more than 100,000 users.

I was born in Maine. But I still can't understand how those Maineacs could vote "yes" on pot and "no" on gay marriage in the same night. I should probably buy some of these teeshirts for my relatives...

Last year, I created the Screenwright(R) screenplay formatting template for OpenOffice.org's word processing program, and it won a cash award from Sun Microsystems. I've always wanted to make more free script formatters available to OOo users, and I finally got around to it: 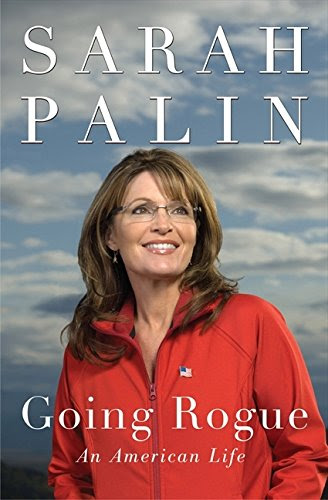 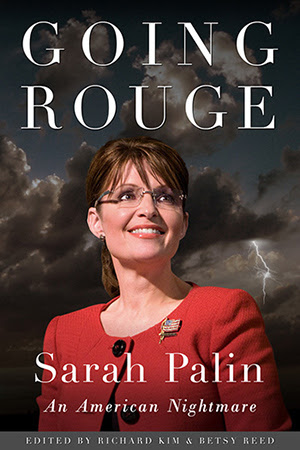 Give "Rouge" to your favorite brownshirts for Xmas; they're not smart enough to figure out the difference anyway. [previous comparison]