(Just kidding.) It's the solstice! Exactly three hours from NOW.

"A wreath a day keeps the Franklin away." 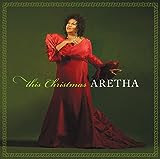 was just honored by OpenOffice.org;

they named it "Solution of the Month". [Update: plus December and February]

And here's a pic of me, using the ol' iPod to write screenplays: 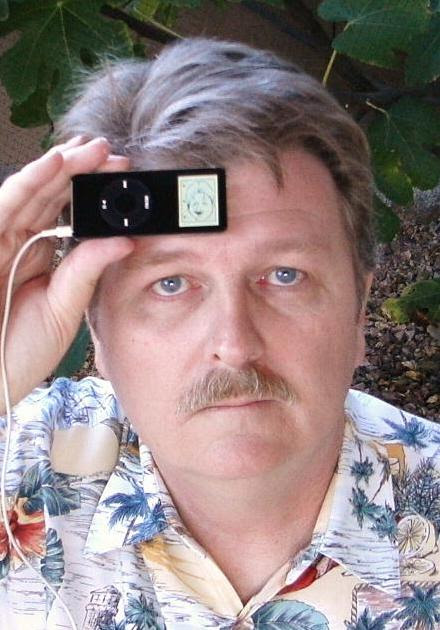 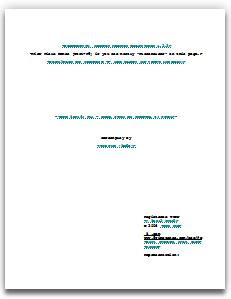 2. The Social Network By Aaron Sorkin
What it's about: Chronicles Mark Zuckerberg's complicated journey towards creating Facebook. Sorkin depicts both the founder's motivations for starting the largest social network in the world and the human casualties that came with his profound success.

What it's like: The fascinating biographical elements of Shattered Glass meets the courtroom drama of Kramer vs. Kramer, without the tears. Sorkin cuts between Zuckerberg's heated depositions with his former Harvard colleagues who claimed he stole Facebook from them and the chronological retelling of the company's trip to becoming a billion-dollar enterprise.

Additional info from The Black List site:
42 mentions (#1=47, #3=40, #4=35, #5=27)
"The story of the founders of the social networking website Facebook and how overnight success and wealth changed their lives."

Yesterday, I did some volunteer work at the castle, including changing the outside balcony lights to red and green for the holiday season (sorry for the crappy resolution, my phonecam lens was dirty):

"A person often meets his destiny on the road he took to avoid it."

-- paraphrased in The International (screenplay by Eric Warren Singer)

It's a kewl app, combining the best of Email, Instant Messaging and Collaboration tools.

With its translation bots, Wave seems especially suited to facilitating IM conversations among people who don't speak a common language. So Anikó and I decided to test drive these robots, since one of them is mentioned in this Overview video (@6:55).

At the moment, there are three bots: Rosy Etta (or Aunt Rosie), Translatey and Multilingual (or Multi Lingual).

Multi seems to lack Chinese (traditional), but has Chinese (simplified). The other two bots have both versions of Chinese. Translatey claims to know Esperanto, but he's lying.

Since all three seem to use the Google Translation engine, they provide the same translations. So the only real differences are in their interfaces.

We found Rosie's interface to be very clunky, almost unusable. And although Translatey's interface can show two foreign languages at the same time, when you just want one, the duplicate line is annoying.

So Multi has become our translation bot of choice.

HELPFUL HINTS. If you're Waving with foreigners: [1] use extremely short sentences, [2] don't try any fancy grammar - anything above second-grade level will confuse the bot, and [3] don't lose your sense of humor (see the Hungarian Phrasebook sketch and Lost in Translation).