"Open Standards lie at the heart of the Internet and much of what has emerged to function on this global and growing platform. The essence of open standards is interoperability. Adoption of open standards leads to the interworking of competitive products. By any metric, open standards lower barriers to entry into existing markets and increase consumer choice." --Vint Cerf, Chief Internet Evangelist, Google

The Cactus League here in Phoenix is playing the last few games of spring training before their MLB opening day (April 4).

Take me out to the ball game... 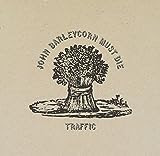 There were three men came out of the West,
Their fortunes for to try.
And these three men made a solemn vow:
John Barleycorn must die.

They've plowed, they've sown, they've harrowed him in,
Threw clods upon his head.
And these three men made a solemn vow:
John Barleycorn was dead.

They've let him lie for a very long time,
'Til the rains from heav'n did fall.
And little Sir John sprung up his head,
And so amazed them all.

They've let him stand 'til Midsummer's Day,
'Til he looked both pale and wan.
And little Sir John's grown a long, long beard,
And so become a man.

They've hired men with the scythes so sharp,
To cut him off at the knee.
They've rolled him and tied him by the waist,
Serving him most barb'rously.

They've hired men with the sharp pitchforks,
Who pricked him to the heart.
And the Loader, he has served him worse than that,
For he's bound him to the cart.

They've wheeled him around and around the field,
'Til they came unto a barn,
And there they've made a solemn oath
On poor John Barleycorn.

They've hired men with the crabtree sticks
To cut him skin from bone,
And the Miller, he has served him worse than that,
For he's ground him between two stones.

The Huntsman, he can't hunt the fox,
Nor so loudly to blow his horn,
And the Tinker, he can't mend kettle nor pot,
Without a little Barleycorn. 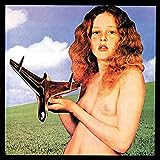 Well, I'm near the end, and just ain't got the time
And I'm wasted and I can't find my way home 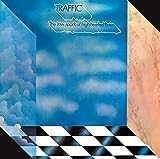 If you see something that looks like a star
And it's shooting up out of the ground
And your head is spinning from a loud guitar
And you just can't escape from the sound
Don't worry too much, it'll happen to you
We were children once, playing with toys
And the thing that you're hearing is only the sound
Of the low spark of high heeled boys

If you had just a minute to breathe
And they granted you one final wish
Would you ask for something like another chance?
Or something similar as this?
Don't worry too much, it'll happen to you
As sure as your sorrows are joys
And the thing that disturbs you is only the sound
Of the low spark of high heeled boys

If I gave you everything that I owned
And asked for nothing in return
Would you do the same for me as I would for you?
Or take me for a ride
And strip me of everything, including my pride?
But spirit is something that no one destroys
And the sound that I'm hearing is only the sound
Of the low spark of high heeled boys 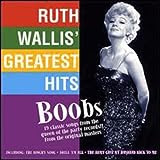 Born in Brooklyn NY, Ruth Wallis (January 5, 1920 - December 22, 2007) began her career singing jazz and cabaret standards, but gained fame in the 1940s and 1950s for her risqué, satirical songs, full of double entendre that she wrote herself. For example:

Boobs
Full song (after 1st click, it's only a :30 sample), album, streaming, musical

You've gotta be stacked
Hey, you gotta be grouped
Individually packed
For with boobs, you can start a romance off
Make a man stand right up and take his hat off
(I know it doesn't rhyme, ducky, but it does keep me legitimate)

You've gotta have boobies
If you want men to offer diamonds and rubies
Why, even a tennis player would knock his balls out
(Over the net)
For a chick who fills each cup until it falls out

Big, small or medium, or oversized
They've all got that flavor and it's homogenized
You've gotta have boobs
B-O-O-B-S

You've gotta be filled
Two fried eggs will never grab him like grapefruits will
(And they're both breakfast foods)
But listen girls, don't try to fool your lover
Remember, he can go to Goodyear if he wants rubber

Some men are leg men and some are behind men
But if he's a boobs man, even a blind man'll find 'em
You've gotta have boobs
B-O-O-B-S

You think it's easy to write songs like this?
Lots of research

You've gotta have boobs
Oh, be kind to your flat-chested friend
Tomorrow she may be bigger than you are
You start out with A-cup and wind up with E-cup
Silicone's a girl's best friend.

» On 3/06/2010 05:00:00 PM Mountain Standard Time, Alan wrote:
Prelinger Archives... were founded in 1983 by Rick Prelinger in New York City. Over the next twenty years, they grew into a collection of over 60,000 "ephemeral" (advertising, educational, industrial, and amateur) films. In 2002, the film collection was acquired by the Library of Congress, Motion Picture, Broadcasting and Recorded Sound Division. Prelinger Archives remain in existence, holding approximately 4,000 titles on videotape and a smaller collection of film materials acquired subsequent to the Library of Congress transaction. Their goal remains to collect, preserve, and facilitate access to films of historic significance that haven't been collected elsewhere.

A Trip Down Market Street Before the Fire (1906). San Francisco's main thoroughfare, as seen from the front window of a moving Market Street cable car, just days before the downtown area was destroyed in the 1906 earthquake and fire. [w/music]

Duck and Cover (1951). Famous Civil Defense film for children in which Bert the Turtle shows what to do in case of atomic attack. 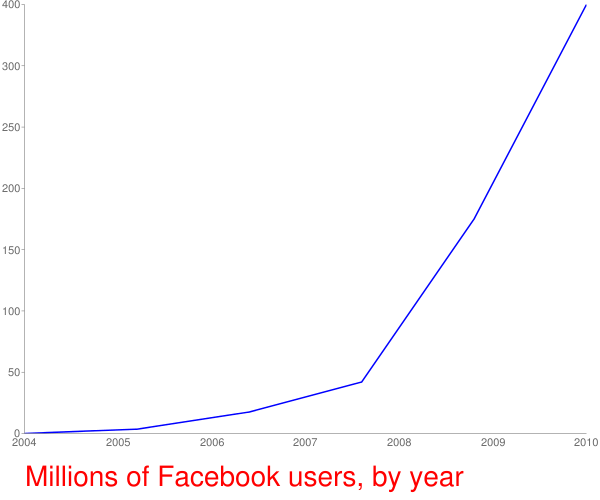