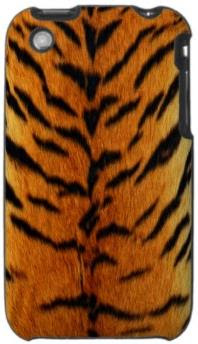 JIM and MONICA sit at a table. A half-full beer is in front of him. She's drinking wine.

She tosses her blonde mane back and forth.

MONICA: I was going for the "dumb blonde" look. Did it work?

He LAUGHS. Suddenly, his cell phone VIBRATES LOUDLY. He JUMPS a bit, then reaches into his pocket to turn it OFF.

MONICA: You set it to vibrate for me?

JIM: Well, I didn't want anything to interrupt our blind date.

MONICA: You could have set up a fake call to get out of it.

JIM (embarrassed): You caught me.

MONICA: You ignored your own fake call? (pause) That's so sweet! (pause) Your iPhone has a really strong buzz.

JIM: Yeah, it's louder than my old phone.

MONICA: May I look at it?

He hands the iPhone to her. She pulls her phone out of her purse and gives it to him.

MONICA: I'm not as dumb as I look.

He LAUGHS, and PUNCHES NUMBERS into her phone. His phone, in her hands, VIBRATES LOUDLY again. He holds out his hand.

MONICA: Not so fast.

She massages her neck and face with the VIBRATING PHONE, obviously enjoying the vibration. It STOPS.

He REDIALS, and the phone in her hands VIBRATES LOUDLY again. She stares at him, while massaging her left breast with the VIBRATING PHONE. Her nipple appears through the fabric. The phone STOPS again.

JIM (embarrassed again): Umm... so this date is going well?

He REDIALS, and the phone in her hands VIBRATES LOUDLY again. She moves the phone below table level, up under her skirt and into her panties. She MOANS softly. The phone STOPS again. This time, he REDIALS without being asked.

She stands up, with the phone VIBRATING beneath her skirt. She beckons to him. He's startled, but throws some money on the table and stands up, too. She rubs his shoulder.

MONICA: Keep redialing, Jim. If you do it all the way back to your apartment, no foreplay will be necessary. In fact...

The phone is still VIBRATING. She MOANS again - LOUDER - and SHUDDERS. The phone STOPS.

They walk out of the restaurant, with her panties still VIBRATING. 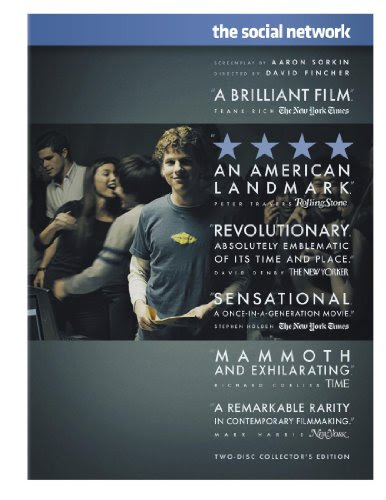 Subtitle: "For a good time in Stockholm, call Anna Ardin and Sofia Wilén."

I can't verify the reliability of these sources, but there's enough here to make you wonder:

Assange Case: Evidence Destroyed Over and Over Again

Assange Case: Ny Knows the Girls Made it Up but Doesn't Care

When it comes to Assange rape case, the Swedes are making it up as they go along

This is what went the editors minds, methinks:

1) Assange can't have two covers in a row.

2) We don't wanna waste the cash we gave our stringers to write backgrounders on Zuckerberg.

3) Holder's stormtroopers knocked on our door, and we caved.

1) WikiLeaks: The Game (Assange vs. Obama - "Wait for president Obama to fall asleep. Then plug your USB flash drive in his computer and download the secret files. Be careful, he's a very light sleeper.")

2) Uncle Sam vs WikiLeaks ("Hold A to attack. Hold down S to block. Arrow keys to move. Destroy the servers!")

Update: SNL's Bill Hader as Julian Assange, wondering if his imprisonment might have been inevitable: "For those who terrorize the United States, there's nowhere to hide. America will find you and punish you. Unless, of course, your name is Osama bin Laden."