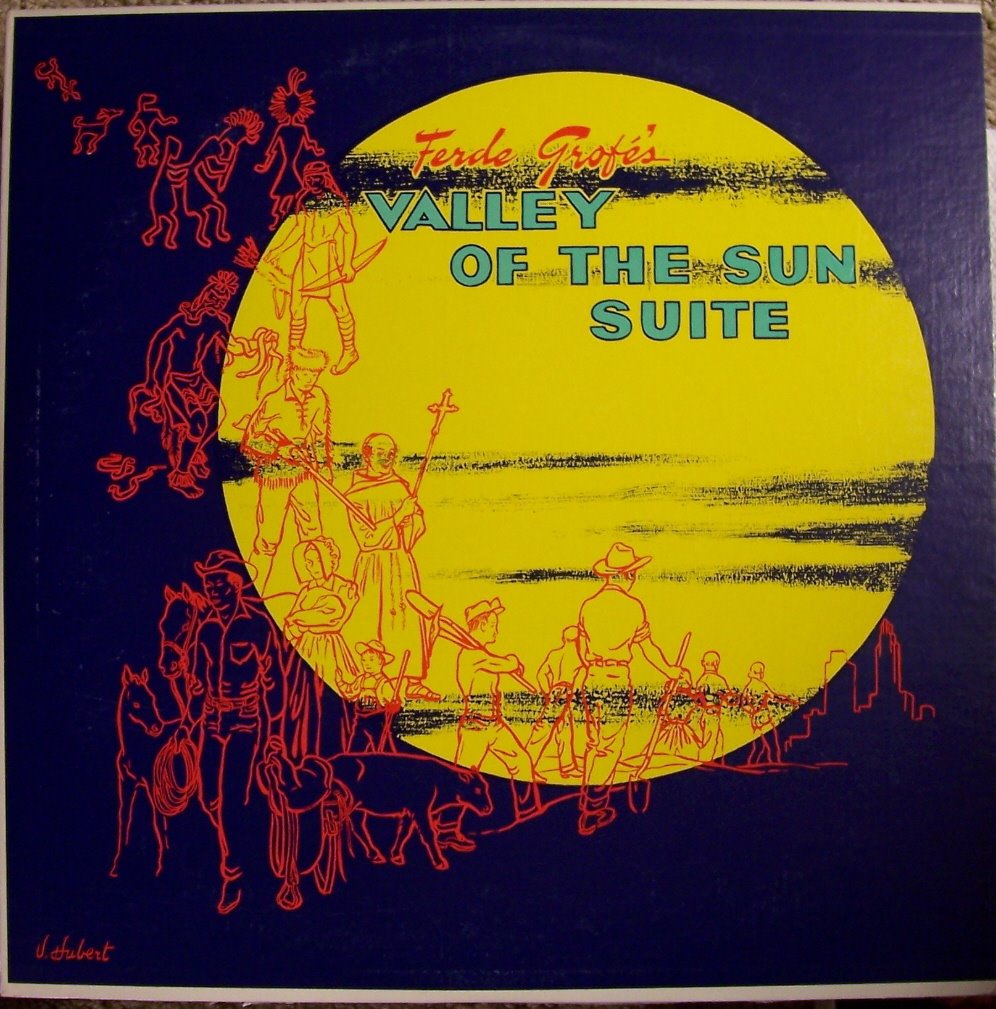 From the liner notes:
Ferde Grofé, composer of such well-known works as the GRAND CANYON SUITE, the MISSISSIPPI SUITE and the HUDSON RIVER SUITE, produced VALLEY OF THE SUN SUITE at the request of the U.S. Bureau of Reclamation and the Honorable Howard Pyle, former Governor of Arizona, for the celebration of Reclamation's Golden Jubilee in 1952.

VALLEY OF THE SUN SUITE is the first and only musical story of the miracle of reclamation, and is basically the story of the SALT RIVER PROJECT, the nation's first multi-purpose reclamation project, which coupled the generation of electricity with a vast water storage system to provide a firm foundation for the burgeoning metropolis [Phoenix] the Salt River Valley supports today.

More than a half-century ago, drought-ridden Salt River Valley farmers banded together to organize the Project under the authorization of the National Reclamation Act which the late Theodore Roosevelt signed into law in 1902. Hydro-electric power generated at Roosevelt Dam was sold to the Gila County copper mines and to power users in the Valley with the resultant revenue being used to assure the Valley of a constant water supply. 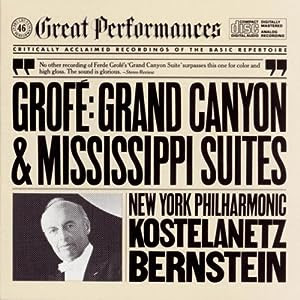 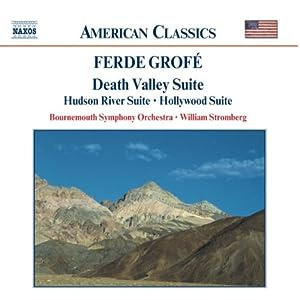 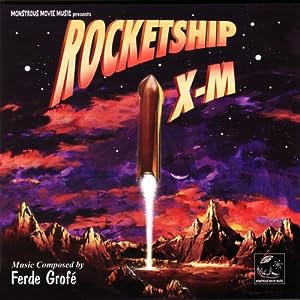