"A near masterpiece of tastelessness [...] It doesn't go over the top so much as it goes straight through the concrete floor of human decency, like a nuclear core meltdown. Where it comes out on the other side is some place both terrible and, perversely, wonderful." (The Washington Post) 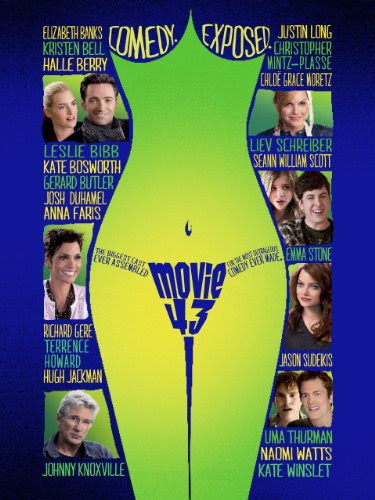 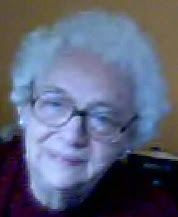 My beloved mother-in-law has died in Budapest.

Erzsébet graciously allowed me to call her "Anyuka," an affectionate Hungarian word for "Mom." She was always glad to see me, and enjoyed my bumbling attempts to say a few words in her language. Her favorite word to describe me was "aranyos" (adorable).

In 2002, I wrote about the pain she endured when her husband died, in a micro story entitled "Forsaken." Several years later, when my wife Anikó translated the story for Anyuka, she appeared to be genuinely touched.

She lost her fight with dementia a few weeks ago, but she still had many moments of lucidity. Anyuka always recognized us, during the FaceTime conversations from the hospital, arranged by my son Jenő.

But then, the doctors discovered she had terminal liver cancer, and we realized the end was coming soon. Her pain ratcheted up, day by day, and she was moved to a hospice, where the dosages of opiate medication were increased.

On Thursday, when Jenő and my daughter Anita went into her room, Anyuka plaintively asked: "Am I still alive?"

She died peacefully last night, in her sleep.

I will remember Anyuka with a great deal of fondness.

LATER: The paper-shuffling mentioned in "Forsaken" occurred at a family gathering, just a short time after the death of Anyuka's husband. Her emotional devastation was obvious to everyone, and even though her two daughters treated her gently, she became very angry at one point during the afternoon. I was unable to understand all the harsh words, but I guessed that Anyuka's overwhelming sense of loss was causing her to lash out blindly, torturing my wife and my sister-in-law. So I instinctively grabbed Anyuka in a bear hug.

It was a stupid move, and I began to regret it almost immediately. But I hung on anyway. Go big or go home.

I could feel three distinct stages in her reaction to the hug: (1) "I can't believe this crazy foreigner is hugging me," (2) "I will allow this crazy foreigner to hug me, but only because I don't want to offend him," and (3) "This hug is exactly what I needed." When I finally released her, about two minutes later, she had calmed down and was smiling up at me. I gave her a kiss on the cheek, and our friendship was sealed.