Day1) Plane trouble, and we miss the connecting flight in Philly. By 5 minutes.
Day2) We enjoy looking out at the rain from our airport hotel room in Philly. It's a dump.
Day3) We finally get to Ireland, and trudge around to a few sites in the cats-&-dogs rain.
Day4) We get lost in the p*ssing-down rain. Alan: "Hey look, another ogham stone!" Anikó: "That's the same one, genius."
Day5) The GPS breaks. Yeah, that GPS - the one that had all our tourist spots programmed into it.
Day6) A Polish driver backs into our rental car, ripping off a rear-door panel. We are overjoyed.
Day7) We are forced to drive 3 hours to fill out an accident report. Our overjoyment knows no bounds.
Day8) Anikó steps in dog poop, then sheep poop. The good news? Her poop locator seems to be working quite well.
Day9) Anikó takes a tumble, and we hear a loud snap in her wrist. But she was proud that she saved her iPhone.
Day10) Our flight home is cancelled, because the entire crew is sick. Our rerouted flight heads east, instead of west.
(Executive Summary) Despite the unbelievable series of setbacks [which became a running joke after awhile], we actually had a f*cking great time! Delicious food, fascinating sights, and our 200-year-old cottage was straight out of a fairy tale. We'll torture you with more pix and stories later...
Later: http://facebook.com/10155313515412477

In his formative years Terry studied music with the renowned Lila [Ma] Atherton. Upon graduating from Williams High School he studied and was certified as an airline steward. With the love of music still in his heart he entered the Northern Conservatory of Music and graduated with a degree in music education. He also did graduate study in England. He taught public school music for many years in Hudson New York where he had a renowned boys choir. Returning home he taught music in Fairfield, Maine along with maintaining Musical Trends where he offered private music lessons in piano, voice, woodwind and brass instruments. His private students presented outstanding recitals each spring at many different venues. He also worked for a number of years in the mental health field. His loving companions at different times throughout his life were his Chihuahuas.

He is survived by three sisters, Beverly Baird Cauley of Ocala, Fl., Natalie Vogler of Ocala, Fl., Sherry Gilbert of Oakland, many cousins, nieces and nephews. He was predeceased by his parents, one sister Catherine Bacon and husband Otis, and two brothers-in-law.

A Mass of Christian Burial will be celebrated at 11:00 am on Wednesday, May 30, 2018 at Notre Dame Catholic Church, 116 Silver Street, Waterville.

Arrangements are under the direction and care of Gallant Funeral Home, 10 Elm Street, Waterville. An Online guestbook may be signed and condolences expressed at www.gallantfh.com

Published by the Kennebec Journal and Morning Sentinel on on May 23, 2018:
http://legacy.com/link.asp?i=ls189082977
http://GallantFH.com/obituaries/obituary-listings?obId=3094006#/obituaryInfo 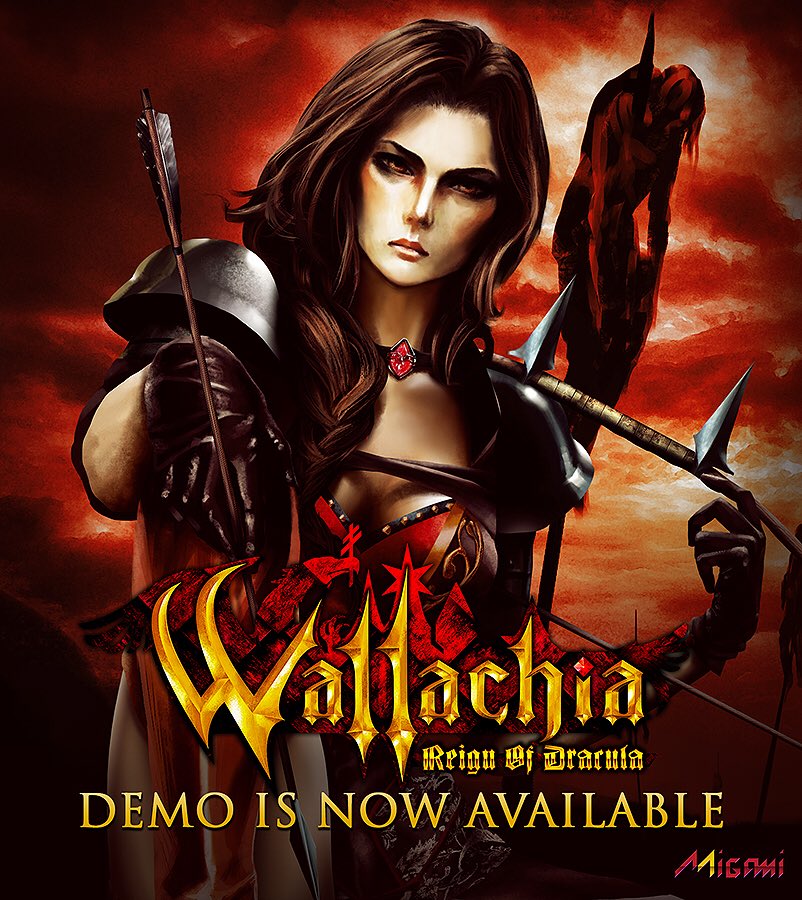