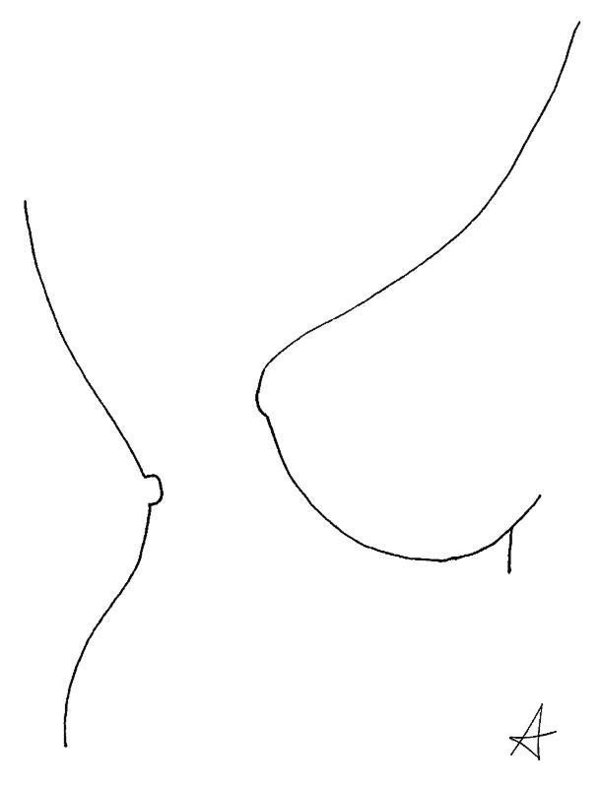 Robert Bly wrote, in 'Iron John': "The naked woman's body is a portion of eternity too great for the eye of man." Pablo Picasso was somehow able to expertly capture that portion of eternity with a few seemingly-offhand lines, but I've always been much too dazzled by the unclothed female figure to capture anything more than a pale approximation.

This sketch is one of a series, drawn from many incandescent memories of the women who allowed me to see the contours of love. The title is an homage to the music of Bob Dylan ['Rainy Day Women #12 & 35'] and to the simple-yet-elegant line drawings of Picasso [see example, just below: 'Femme']. Picasso's sketches were destined to become high-quality anastatic etchings in a legendary boxed hardbound book with hot-foil embossing, whilst my efforts ended up as, among other things:
--an 8.6-foot tapestry,
--a greeting card,
--a coffee mug,
--a spiral notebook,
--an iPhone X case,
--a pull-over hoodie sweatshirt,
--a baby onesie,
--a yoga mat,
--a round beach towel,
--a shower curtain,
--a Sherpa fleece blanket, and even
--a duvet cover: I highly recommend the 3D viewer, which allows you to check under the bed for scary monsters. ;-) 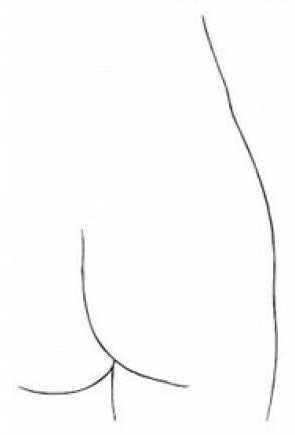 Albert Skira founded a publishing house in Lausanne in 1928 and contacted Picasso about having a book illustrated by him. As a result of discussions between Picasso and Pierre Matisse (the painter's son), it was decided that the book should be based on Metamorphoses, an epic poem written in dactylic hexameter by Ovid. This subject fascinated Picasso because parts of the poem dealt with a whimsical incident in which women were transformed into fish. Skira suggested to Picasso that he should make 15 sketches to be included within the book. Picasso delayed quite a while, but eventually began to work in September 1930 and created a total of 30 etchings. The artist was nearly 50 years old, and had recently met a young mistress, Marie-Thérèse Walter. He installed her in an apartment just a few hundred yards away from the marital home on rue La Boétie in Paris. Picasso was very enthusiastic about this new affair and many illustrations of his new love appear in the book. 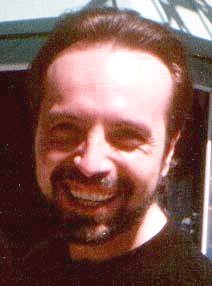 I just received word that a dear friend passed away. Liver failure. He lived alone, and was discovered by a neighbor.

John and I processed words for a large law firm in Los Angeles during the 80s and 90s. He also did graphics projects on the side, and I programmed macro productivity systems. The firm rewarded us both with bonuses for the extra work, and we were relatively happy with our lot in life. We both enjoyed working for our female boss, a lovely woman who put up with our horsesh*t... er... idiosyncrasies, and kept the attorneys off our backs. We both had a passion for writing screenplays, and we both enjoyed sharing a social drink or three. Then our boss announced she was planning to leave for greener pastures, and we began to sense the impending collapse of our comfy little world.

The woman chosen to replace her was one of our co-workers, and we both knew she was a stone-cold b*tch. John was smart enough to develop a model-kit business that he could run from his own home, and I tried to trick myself into believing that I could get along with the b*tch. Right up until the day I got fired.

John commiserated with me during my period of unemployment, and I helped him program the HTML for the first draft of his website - but he learned fast, and was soon doing his own webmastering. A few years later, after I got married and moved one state to the right, he had transferred his online business presence over to Facebook, and we reconnected.

John loved the horror genre, and even though I generally dislike violent stories, I have to admit his horror screenplays are works of art. I sent him a link ("Creepy anatomical jewelry and housewares") last month, with the comment: "This should be right up your alley..." I think he must have enjoyed it, because he allowed it to appear on his timeline and clicked on the "Haha" laughing emoji.

As it turns out, that was the last time we... yeah.

Susan Lyn Gentile, 53, formerly of Kenosha [WI], late of Valley Village, CA, passed away Monday, January 4, 2010, in California from complications of surgery. Born in Kenosha on April 5, 1956, she was the daughter of Richard and Mary (Morrone) Gentile. She attended St. Mary’s Grade School and graduated from Tremper High School and the University of West Los Angeles Law School as a paralegal. Susan worked as a secretary for Abbott Laboratories until moving to Los Angeles, CA, in 1978. She worked for various law firms in Los Angeles, recently for Latham and Watkins as a S.E.C. Analyst. Susan was an avid reader. She loved to snow-ski and hike in the canyons of California. Surviving are her parents, Richard and Mary Gentile of Kenosha; a brother, Richard Gentile, Jr. of Albuquerque, NM; a sister, Janet Gentile of Brookfield, WI; a brother, Michael (Michaelene) Gentile of Grayslake, IL; six nieces, Dina, Leah, Andrea, Rachel, Mariah and Jenna; and two nephews, Michael Gentile II and Merrick. A private memorial service was held at Proko Funeral Home, officiated by Fr. John Richetta.