So I hobble into the doc's office with painful joints, coughing and lotsa phlegm. I now know that she had a choice between treating it as viral (drink fluids, take cough drops, bed rest for at least a week or two) and diagnosing it as bacterial (Z-Pak! 5 days and done!!). She could see my eyes light up, when she mentioned that she had a 5-buck Z-Pak coupon from WalMart, and when she asked if I had any allergies, I replied, "None that I know of."

Fateful last words. Turns out my body was allergic to the Z-Pak (Azithromycin) poison, and it left me with an excruciatingly painful case of hives. The last time I developed hives, over a 22-month span in 2006, 2007 and 2008, it took one regular doctor, one osteopath, two emergency room docs, three allergists, three acupuncturists, two homeopaths, and a hypnotherapist to bring me back to normal.

I hope this case won't last 22-months, but I still can't help hearing these words, running through my mind, over and over, "First do no harm." 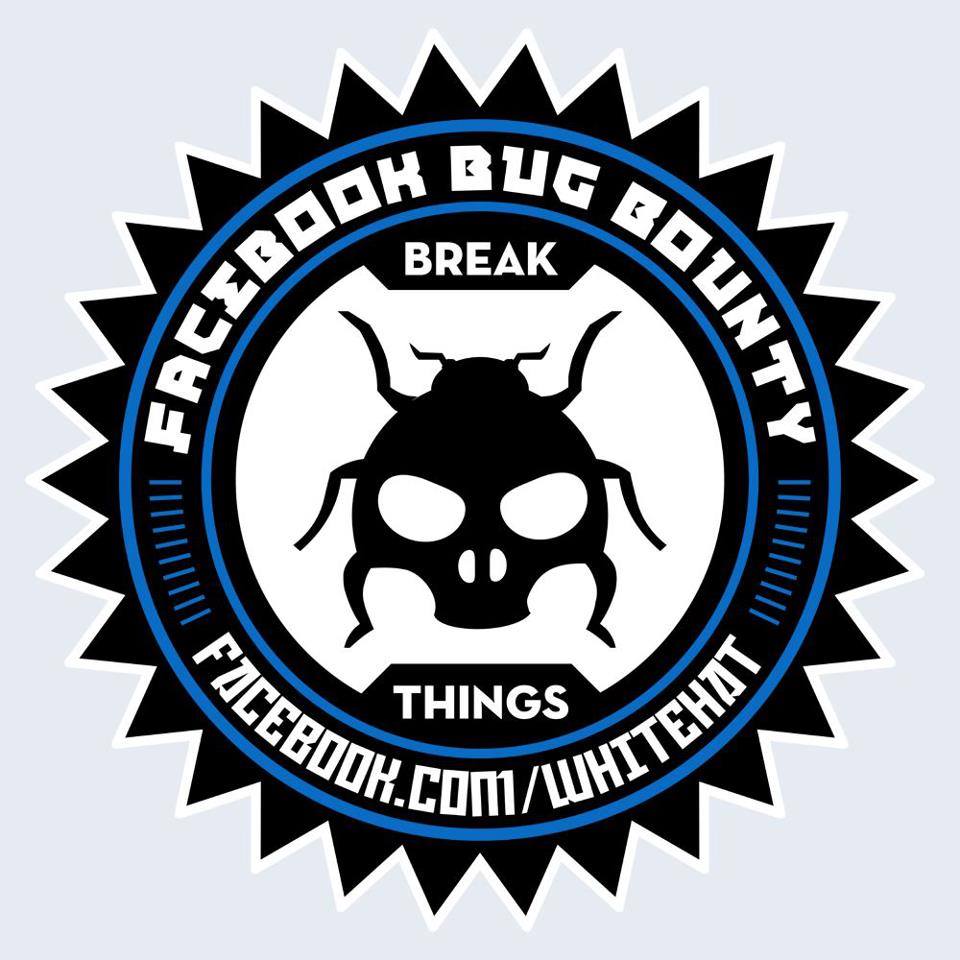 ME: I am including 2 examples from 2009: 1, 2. As a published author, I write in complete sentences virtually all the time, so these postings jumped out at me.

FB: In order for us to investigate this would it be possible for you to deliver the original content of these posts? Otherwise, do you have any other proof that these aren't just the original posts?

ME: Do you really believe that Facebook members keep verbatim copies of the material they posted ten years ago?! This material popped up on the Memories page that Facebook generates for me every day, and these truncations have been occurring for many months now. You don't trust me (and rightly so), so even if I provide "proof" that this problem actually occurred, you still would not believe me. By the way, do you really think I wrote truncated messages ten years ago, so that I could lie to you now?! C'mon.

FB: We can confirm that your posts have not changed since 2009 and that we're not truncating the posts. Note that Facebook has changed a lot since the time these were posted and many people used Facebook differently even though that might not be clear to present users as many changes were added gradually and therefore the way our services are used change over time from user to user without users explicitly noticing how the way they're using Facebook might have changed.

For those keeping score at home, my record is still perfect: 0 for 6.