My Vlad the Impaler feature-length screenplay was just announced as a quarter-finalist (ongoing) in this trimonthly contest. 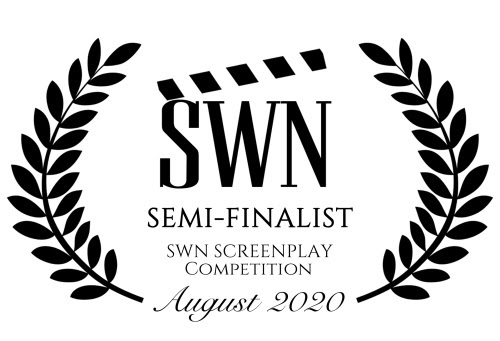 One morning, I sent an email to my boss:

"I made a doctor's appointment to have an in-office procedure on Thursday afternoon, and he tells me that I won't be in any shape to work that night. I'm not expecting it to be too serious (fingers crossed), but I just wanted you to know that I won't be at work on the Thursday-into-Friday graveyard shift."

My boss didn't express the slightest bit of concern for my health. In fact, he said it was a horrible night for me to take sick time. I replied that I was simply trying to be thoughtful, by giving him some advance notice. He then threatened me, saying I would have to produce a doctor's note, in order to take sick leave.

I told him he was setting a dangerous precedent, by requiring an excuse for one day's worth of sick time. I also told him I was offended, but I rescheduled the doctor's appointment anyway. The next week, I followed the procedure listed in the Employee Manual, and called in sick at the last minute. The newsroom was even more short-handed, and my boss (who is not a graveyard worker) had to stay up all night to cover for me.

My dad taught me that if you treat people courteously, they will usually respond in kind. But he also said that if they shit on you, all bets are off..