You can verify it (if you're looking at this on a desktop or laptop), by pointing your phonecam at the QR code... 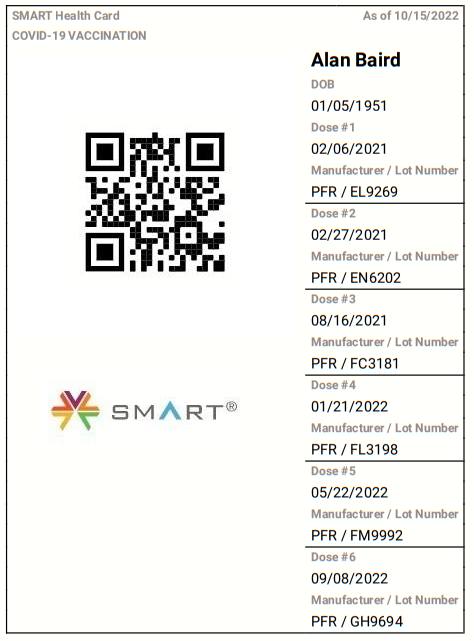 My folks discovered that I needed glasses while I was in grade school, and I've used them ever since. The kids called me "Four Eyes," but I just wanted to have what they had: normal vision. The glasses made me self-conscious, so I wore them as little as possible, and usually removed them for pictures. That's why it took some real digging to find this 1987 passport photo w/spex.

Long story short: after these two recent cataract surgeries, I have never had vision this good, IN MY ENTIRE LIFE. SINCE BIRTH. SINCE *BEFORE* BIRTH. No more glasses. No more cheaters. No more stumbling around in a vain, half-blind fog. No more "Four Eyes." It's a f*cking miracle. 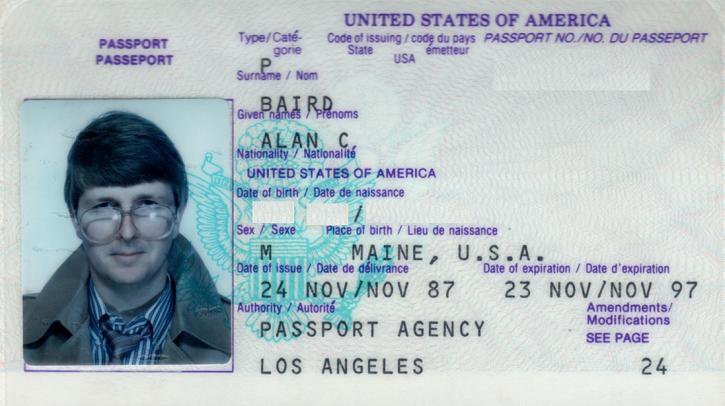 Both of my eyes are now fully bionic, after this plastic trifocal lens (top card) was implanted earlier today.

I told the doc I was only going through the surgery so I could post both implant cards on Facebook. He laughed. I never saw his face (strict masking protocols), so I had to look up his resume on the internet, in order to be able to identify him during the inevitable police lineup. 😉 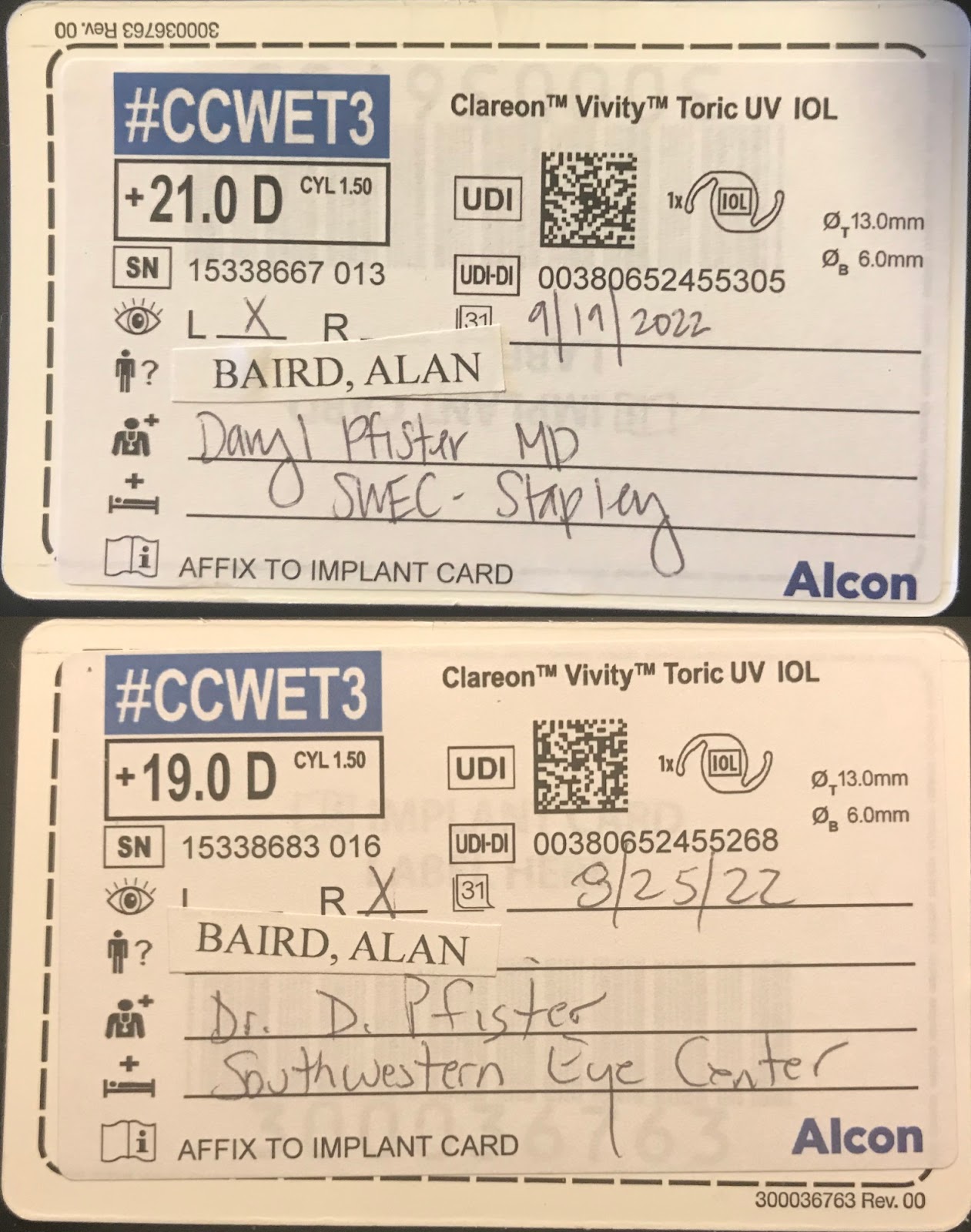 Researchers say about half of Americans will have cataracts by the age of 75.

My eye doctor said I was starting to develop cataracts about 15 years ago, at age 56.

My vision has been going downhill for the last couple of years, so I decided to get the ol' eyes fixed.

Spectacular results: the vision in my right eye has literally NEVER been this good.

An old buddy, strong as a f*cking bull, was doing some heavy work outside (95°F, 35°C) three weeks ago and fainted from heat stroke. Heart attack. Concussion. Heli-lifted to the hospital. Four days in the ICU, including time hooked up to a respirator. Now he's back home, on eight different medications.

I told him that we get a daily dose of "hydrate, stay inside, no hard work" messaging, here in the desert Southwest. But his normally-temperate Scandinavian country is new to this killer weather.

This guy is like a brother to me. We spent an intense year on the Côte d'Azur, struggling unsuccessfully to get a t-shirt business up and running. We nearly drove each other crazy, but out of the chaos was forged a lifelong friendship. 45 years, so far. I hope we can make it to 46...
» On 7/01/2022 12:00:00 AM Mountain Standard Time, Alan wrote:
Select Committee to Investigate the January 6th Attack on the United States Capitol.

These J6 hearings are like flipping over big rocks, and waiting to see what kind of creepy, slimy bugs crawl out from underneath. 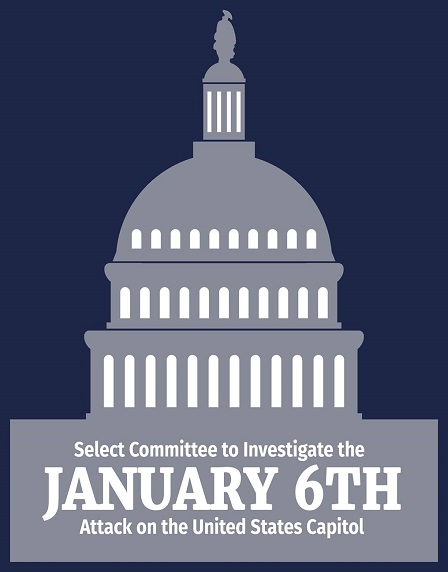 We had a safe deposit box for a few months.
But we don't need it anymore, so we wanted to close the box.
I visited the bank on Monday, and emptied out the last few trinkets.
I tried to leave the box keys, but nobody would take them.
They said I had to make an appointment, and talk to a bank officer.
So I hurried home to use their online appointment system.
It gave me an appointment for Thursday at 9am.
But the bank officer called and left a voicemail.
It seems the appointment system f*cked up, and she wanted to change the time.
So I tried to return her call: "This number doesn't accept incoming calls."
But her voicemail mentioned another number, which said: "This is a non-working extension."
So I waited by my phone, ready to pounce.
Sure enough, she called again, and we agreed on a new time: Thursday at 10am.
But I had no confidence that she would actually be there.
You see, I've been jerked around by Wells Fargo Bank before.
So when I walked into the bank at 10am on Thursday, I was ready.
I had written CANCEL across the receipt slip, in big block letters.
When a teller called me over, and asked why I was there, I told him.
He looked doubtful, and started to say, "I don't think she's here today..."
So I slapped down the receipt slip and the keys: "Just give these to her."
And I headed for the door.
The teller yelled, across the lobby: "You can't just leave these here!"
I growled, over my shoulder: "Watch me."